A organised team committing slight of hand and over the counter thefts were stopped in their tracks as a result of the NBCS member network and police collaboration.

Many of our members across multiple retail types were plagued by a team of organised travelling offenders involved in sleight of hand and over the counter thefts over the past 12 months. The team travelled extensively across the UK to commit crime which not only sought to steal money and tobacco from stores but also put store colleagues safety at risk. 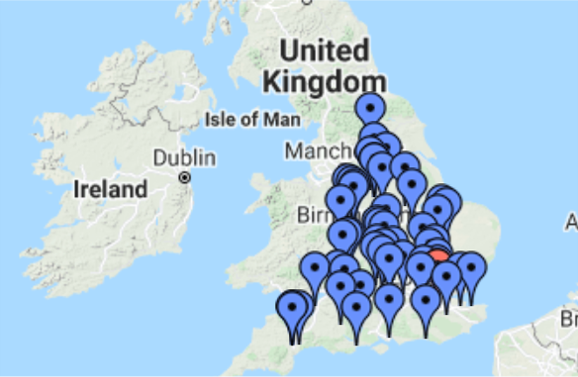 The team was committing up to 3 offences daily, at an average cost of £200 per incident, equating to £500 each day or a staggering £18,600 each month. However, this team was known to be travelling across the country and offending against other businesses at a similar cost, so the total loss was likely to be at least double this amount.

Over a period of 12 months we circulated alerts about this team and their activity with our network to ensure our members and police were aware of the extent of the criminality. Identifications were made by our team for several offences across that time.

By collating the incident data and demonstrating the extent of the offences to the police, we helped to secure police action – which the individual members would have been unable to do as the offences were spread across numerous police force areas.

All 3 individuals were recently arrested and as a result of information given to the arresting force by NBCS in relation to outstanding offences, the team were charged with a combined 24 offences.

Back to case studies